Since Jim Read founded Grocery Outlet in 1946, we've been in the business of providing our customers hot deals on quality products.

We’ve come a long way. And we’re just getting started.

In 1946 our founder Jim Read opened the doors to his first military surplus store. Today, his store has more than 300 locations and is the nation’s largest extreme value retailer. Take a look at our timeline below to see exactly how far we’ve come. 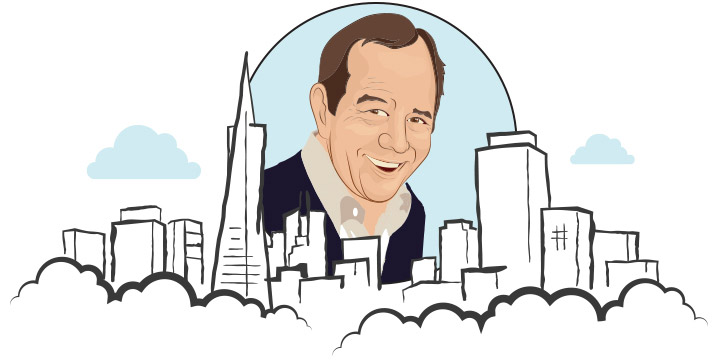 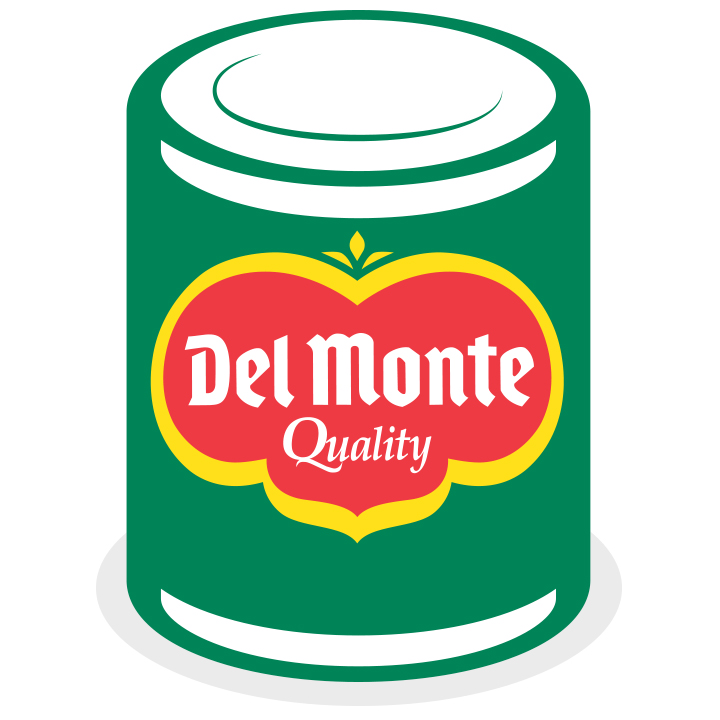 We sign the first supplier agreement with Del Monte

The first Independent Operator Agreement is signed in Redmond, Oregon 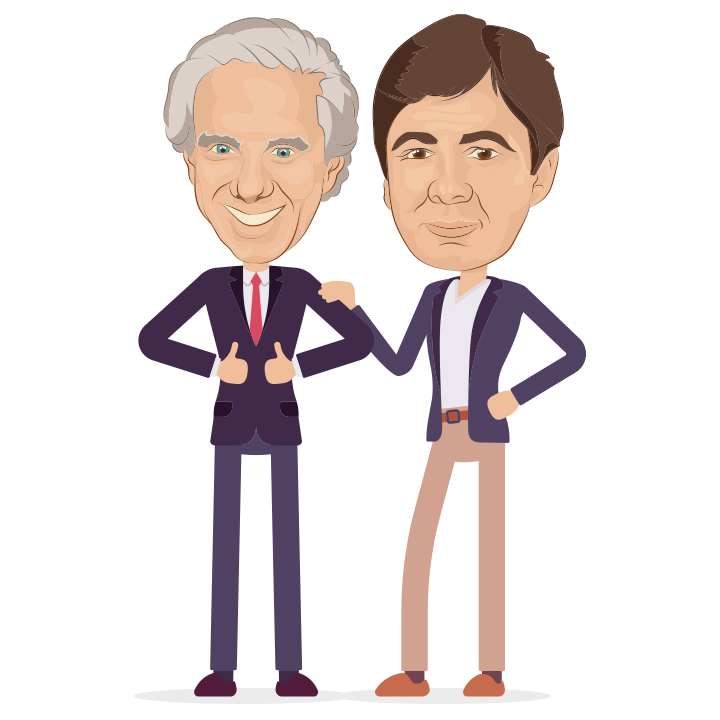 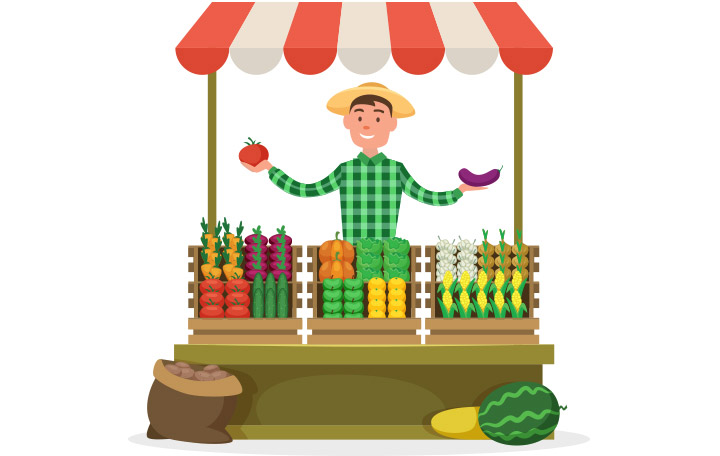 We add fresh produce to our stores. 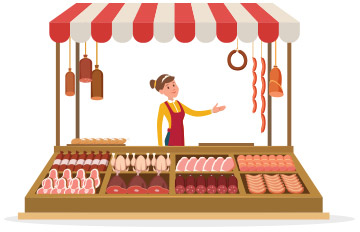 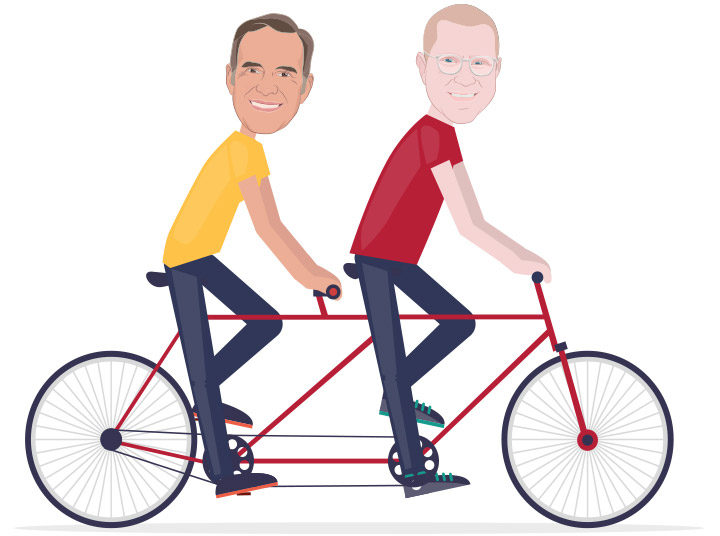 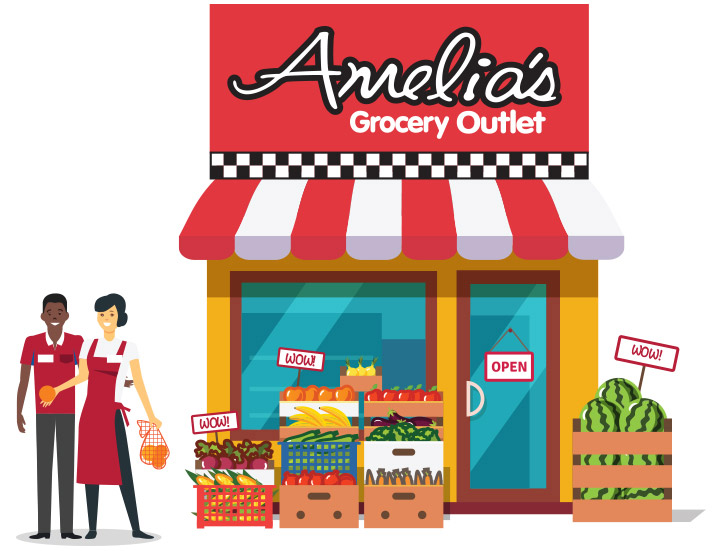 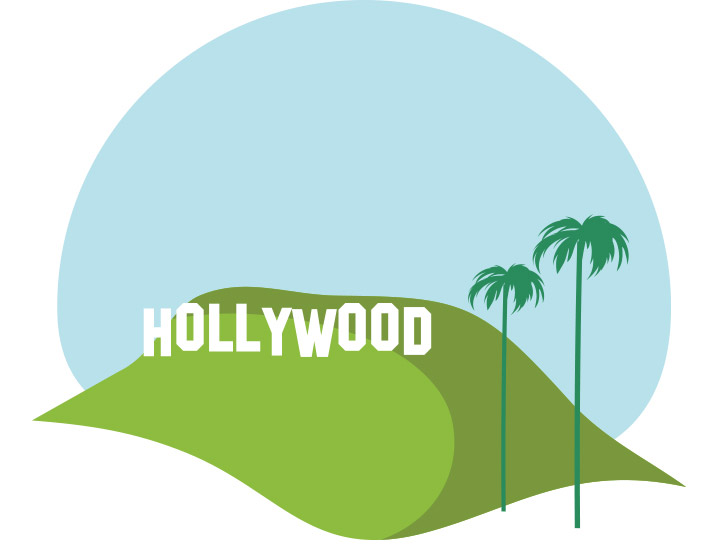 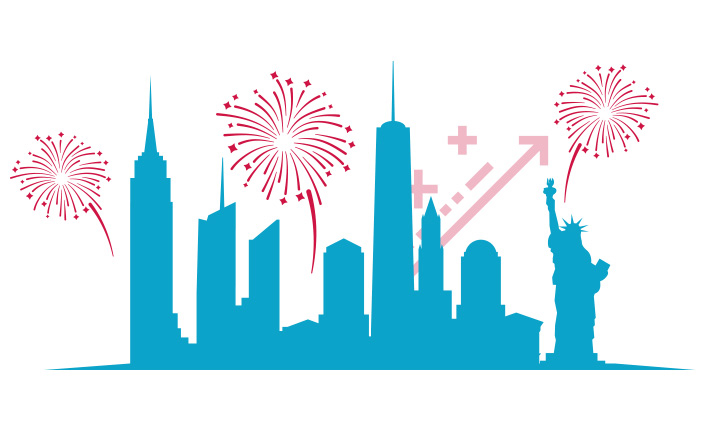 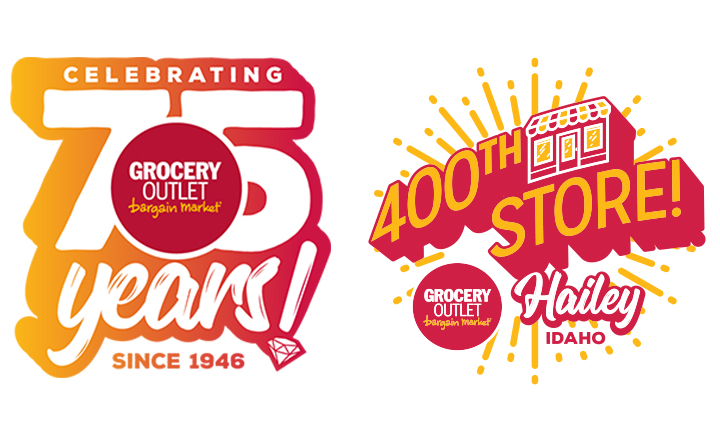